skip to main | skip to sidebar

This paper focus on the points of distance and also proximity of the work of the three of the most prominent architects in the 1960’s: Aldo Rossi together with Robert Venturi and Denise Scott-Brown. Both architects offered a view of the city which in some cases seems opposite but within this paper we would like to argue that this is not really the case from the manifestoes: Learning from Las Vegas (1972) and The Architecture of the City (1966). The paper uses Madrid as a case study exploring the ideas of both seminal texts and the distance and proximity of both architects during this period, and its relevance in today’s context of the peripheral city in the outskirts of Madrid. The idea that confronted Rossi to write his book was to arrive to a treaty of the elements that conforms the traditional city, as a reaction to what he defined as a critique to naïve functionalism that resulted in many European cities evolving areas outside their centres, dedicated to cars and separating functions. Different types of signs across the Strip of Las Vegas seem very distant to the idea of return to the traditional city that Rossi critically engages in the backdrop of functionalism. We will explore the argument in a selection of peripheral Strips in Madrid, to prove the point that Rossi and Venturi &Scott-Brown are not so distant from each other in the sense that the city emerging in Europe is closer to the automobile Strip defined in that manifesto, and that by looking at the photographs, you can see that what this new city evolves in Madrid is actually lacking the same values that the young Rossi was concerned about when he wrote his seminal work and by using this case study we confront both theorists’ work.

Alona Martinez Perez is a Senior Lecturer at the Leicester School of Architecture, De Montfort University. She has completed her PhD at the University of Sheffield with a scholarship award on the subject of “The Architecture of the Periphery” .Previous roles include Lecturer in Architecture at Plymouth University (2013-2017) and Lecturer in Urbanism at the University of Ulster (2009-2013). She has been a visiting Professor at the University of Johannesburg since July 2017 working on peripheral development and de-colonisation, and a visiting Professor at the University of Trento. She has written extensively at International level, in Argentina, Colombia, Italy, Spain and also the UK and Ireland. She has published in Domus, Urbanistica, Journal of Urban Design, and spoken at International conferences as a keynote speaker. In 2011 the project Belfast at Venice (two exhibitions and conferences) were awarded the Urbanistica Prize by the INU, the prestigious National Urban Institute (Italy).

Juan Moreno Ortolano holds a degree in History of Art and History of Architecture. He teaches at the Department of Engineering and Technological Research at UNLaM (Buenos Aires). Moreno has been a lecturer at the Department of History of Art at the University of Murcia, as well as a researcher and lecturer at the University of Alicante. Likewise, he has been a guest lecturer at the Faculties of Architecture of Plymouth and Buenos Aires (FADU). Currently, Moreno is completing his Ph.D. thesis at the University of Alicante. He has conducted research stays in the faculties of Architecture in Cartagena, Madrid, Barcelona, Buenos Aires and Naples. Besides, Moreno has been awarded several prizes in festivals such as “Mucho Más Mayo” in Cartagena. He has published papers in academic journals and books, and he collaborates actively with several architecture studios (AMo_arquitectura and arquitectura Humana). 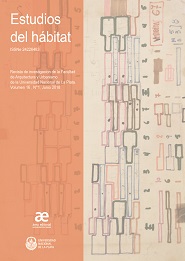 The Architecture of the Periphery: An insight into the work of Aldo Rossi and its current relevance to the recent developments in the northern periphery of Madrid.

Abstract
This article analyses the recent development of the periphery in Madrid within the context of Aldo Rossi's seminal book The Architecture of the City. The objective of this article is to emphasise the importance and relevance of Rossi's work within today’s context, and to highlight his work as a tool with which to understand the current peripheral developments across Europe. Secondly, the article examines some of the challenges left by Rossi’s work and looks at some of the critical work undertaken since the 1960’s. This is followed by a more specific look at the work of the most recent theorists working within the context of Madrid itself (Abalos & Herreros) and considers them in light of Rossi’s work. The article finally tests this theoretical approach (theory) before looking at the (project) most recent development in the northern periphery of Madrid (2008-2017). The article concludes with some insights into the application of Rossi’s work today and highlights the current relevance of his work in relation to the continuing peripheral developments across Europe. Critically, the article is structured around the importance of the relationship between theory and project, as this tension was critical to the group La Tendenza, to which Rossi himself belonged. 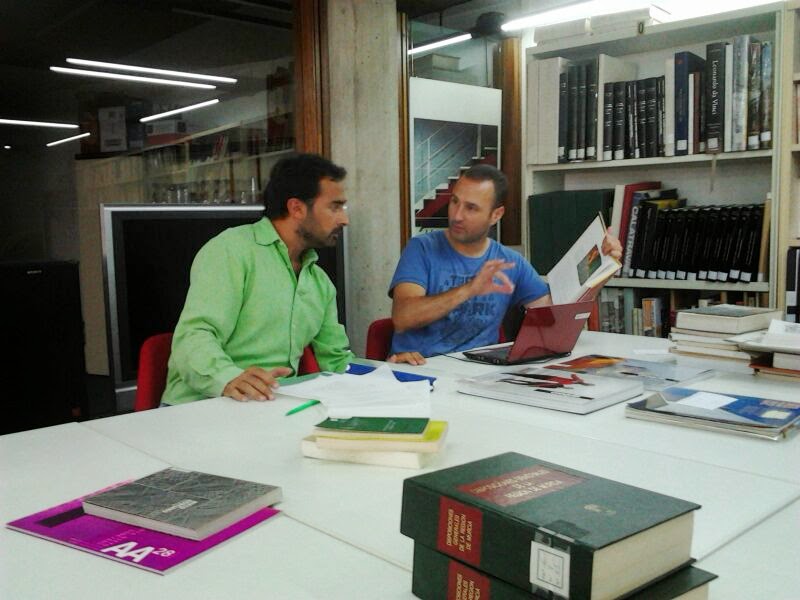 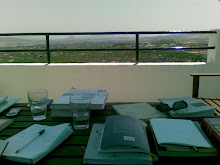